Advertising is one of the most essential tools to raise awareness and grow businesses. Today when the world revolves around internet, advertising does too. BUT, advertising is not limited to mere internet. One might be thinking that in a world where everyone is having access to almost every bit of information just a few touches away, how does advertising operates outside the internet world?

Major newspapers, television networks, and trade publications make up conventional media. Conventional media, still in this digitalized age, is one of the most essential forms of advertising channels where multiple brands run their advertisement campaigns and get an effective and huge response from their audience.

One of the numerous benefits of using electronic media is that you can advertise yourself as well as other things like businesses, products, and more. Electronic media, whether it be through the usage of media devices and networks or social media sources like television, is an effective way for people to communicate with one another.

Print media is one of the oldest forms of advertising which includes newspapers, magazines, monthlies, and print journals. They still are effective and the best part about print media is that you can always refer back to them whenever you want. Unlike electronic media, which requires you to sit in front of the television at a specific time, to attain a specific piece of information and knowledge, you can carry your magazine or newspaper to your office, institute or anywhere and can give proper time to it whenever it is convenient for you. 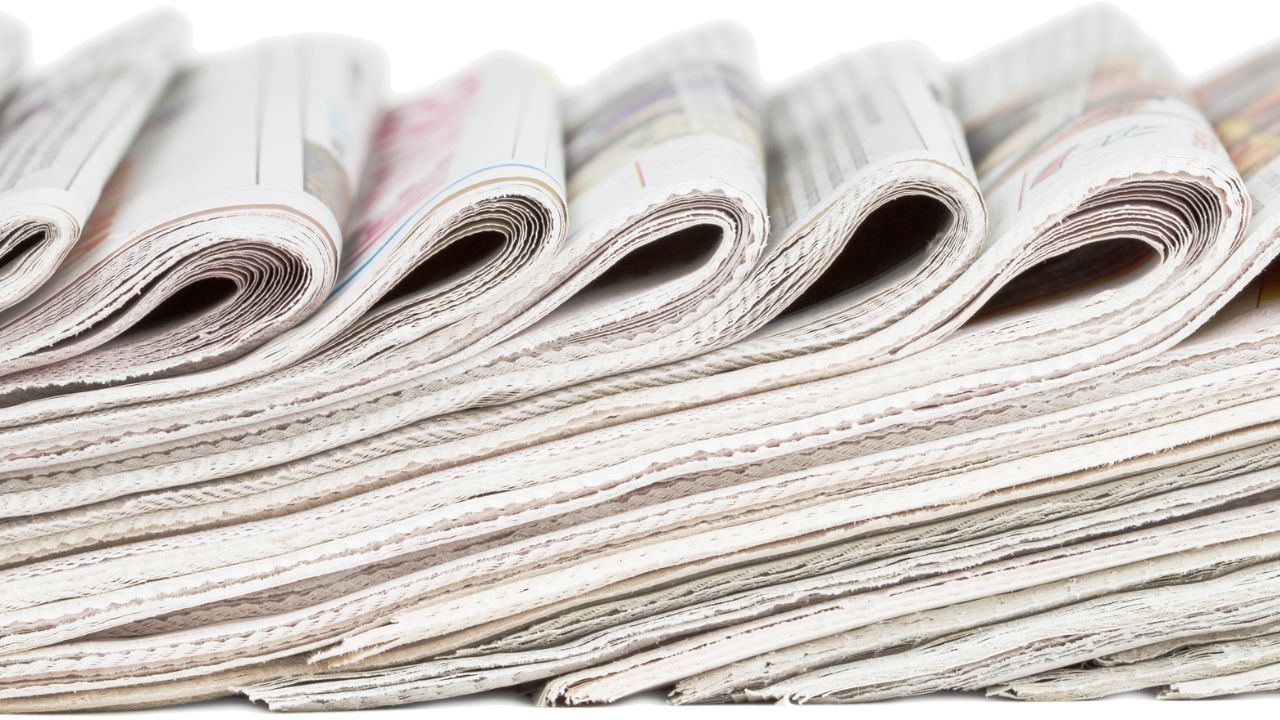 Today’s world is quite faced paced. Everyone is in a race to cope up with the rapidly growing world. People do not have time to go to advertisement mediums where brands communicate with their audiences.  Here billboards play the key role. Consider yourself being stuck in traffic and your eye falls on a billboard where the company put their new luxury car’s advertisement and launch news. Luckily you were also planning to change your car. That’s quite effective NO?

Human believes in experiences and trust words around them. World of Mouth has always been one of the most effective and important aspect in a society since the birth of marketing and advertising. You’d believe your friend, cousin, family member, or colleague when they tell you that “xyz” geyser is the best. You’d believe the word as it is coming from a trustworthy entity and out of experience. This leaves a great impression and is enough to convince most of the people out there to implant a specific impression about a product, service, or brand.